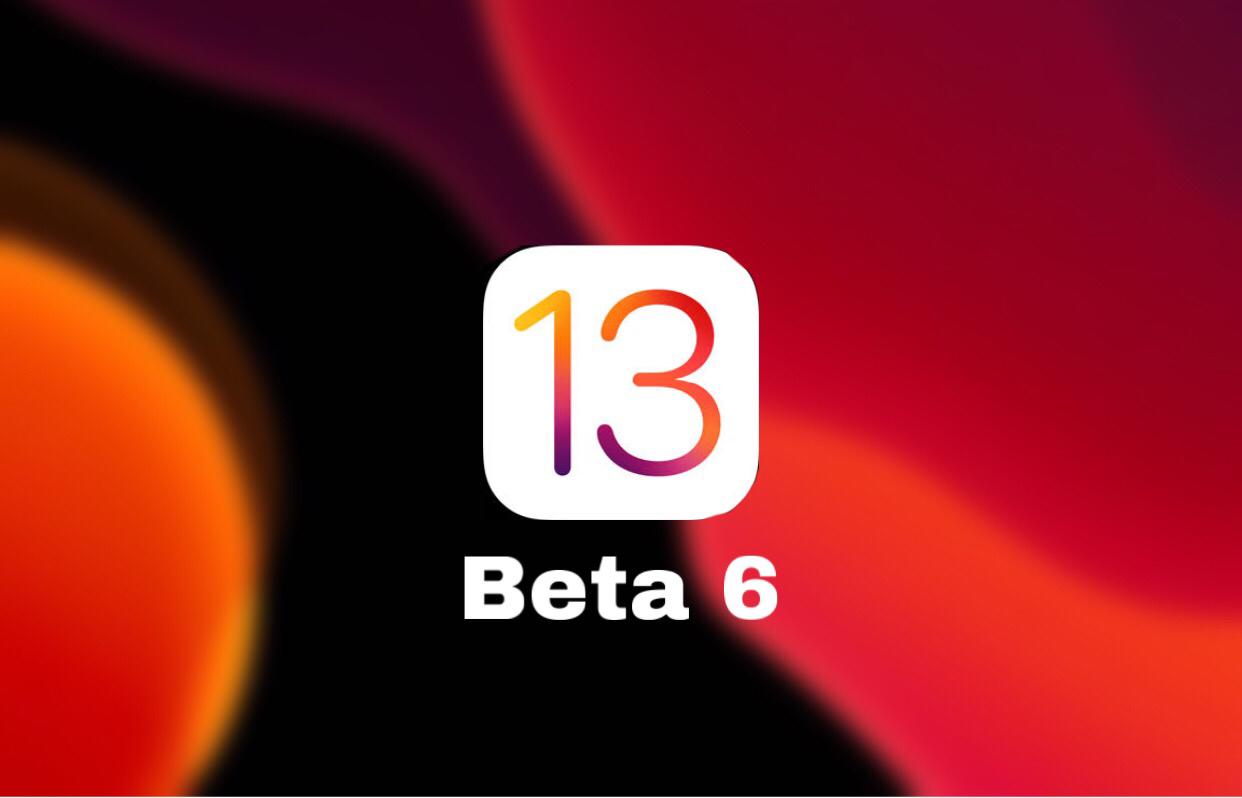 iOS 13 Beta 6 Free Download (Without Developer Account). Apple Just had released a new Developer Beta of iOS 13, which is iOS 13 Beta 6. This software update was released on 7th of August, about 2 and half weeks after the iOS 13 Beta 5 along with that iPadOS Beta 6 unveiled as well.

If you want to know about how to download iOS 13 Beta 6 on your iOS device for free and without a developer account, then go through the whole article below. And in this article, unlike others, things to do before downloading iOS 13 beta 6, issues in iOS 13 beta 6 as well as there solutions are also told after the steps of downloading iOS 13 Beta 6.

Releasing a couple of betas before the final release of an iOS version is a common thing, as Apple does not release any Software Update without launching it in Developer Beta state and the stated of Public Betas as well (Get to Know about download iOS 13 Public Beta). These Beta versions are only for those who want to try new software before others along with the bugs. As we all know that iOS Betas, especially developer betas are vulnerable to security bugs as well as some issues. That’s why apple insists to keep a backup of your iOS device before downloading an iOS Beta.

Before getting familiar with steps to download iOS 13 Beta 6 without a developer account, you should have a look at the compatible iOS devices as listed below.

All the devices listed above support iOS 13 Beta 6. If your iOS device is one of them then without wasting time let’s have a look at the steps to download iOS 13 Beta 6 without developer account as stated below.

And you must check out about iOS 13 Release Date here.

Below are the steps which you need to follow if you want to download iOS 13 Beta 6 for free and you don’t have a developer account. The method stated below is not told on most of the sites.

2. You will see a “Download” button under the iOS 13 Beta Profile Heading, tap on that button.

4. Then go to the Settings of your iPhone and click on “Profile Downloaded” option appearing at the top.

5. iOS 13 Beta Profile Install Page will appear with an “install” option at the top right corner, tap on it to install iOS 13 Developer beta profile which is needed to download iOS 13 Beta 6.

6. After installing you will be asked to “Restart” your iOS device, so restart it.

7. When your iOS device will be restarted the go to Settings > General > Software Update and Download the latest iOS 13 Beta 6 without any developer account.

So, above were the simple steps you need to follow if you want to experience iOS 13 Beta 6 for free on your iPhone.

Things to do Before installing iOS 13 Beta 6:-

There are a few issues or problems which you may face while downloading iOS 13 Beta 6, these issues are as follows and Solutions of such issues are also told after them.

That’s the end of this article, you know about everything related to iOS 13 Beta 6 and what to do before downloading iOS 13 beta 6 as well.

Keep using our site to know about more such How-To guides like this one.

How to install RootlessJB on iOS 12 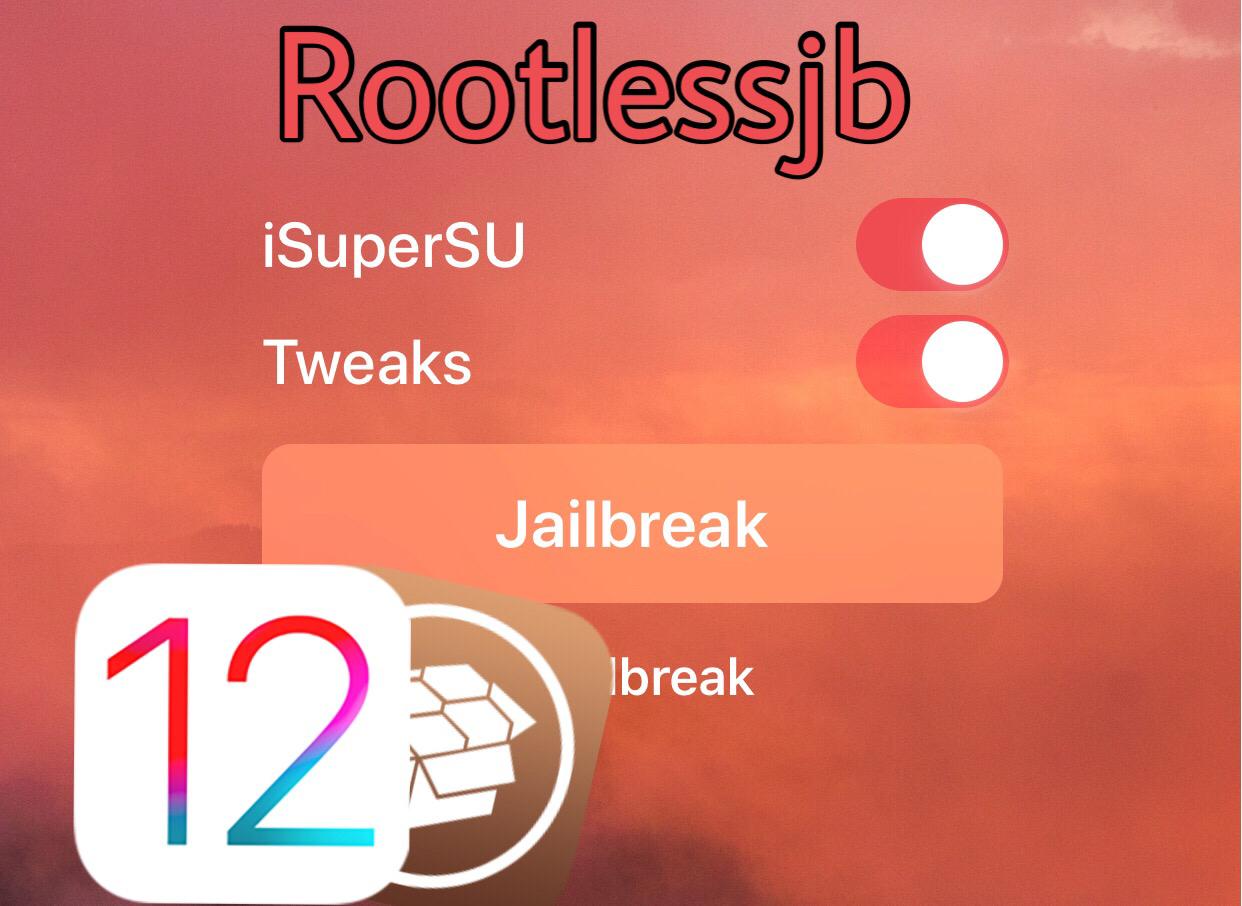 How to install RootlessJB on iOS 12

How to Stream iOS Games on Twitch from iPhone 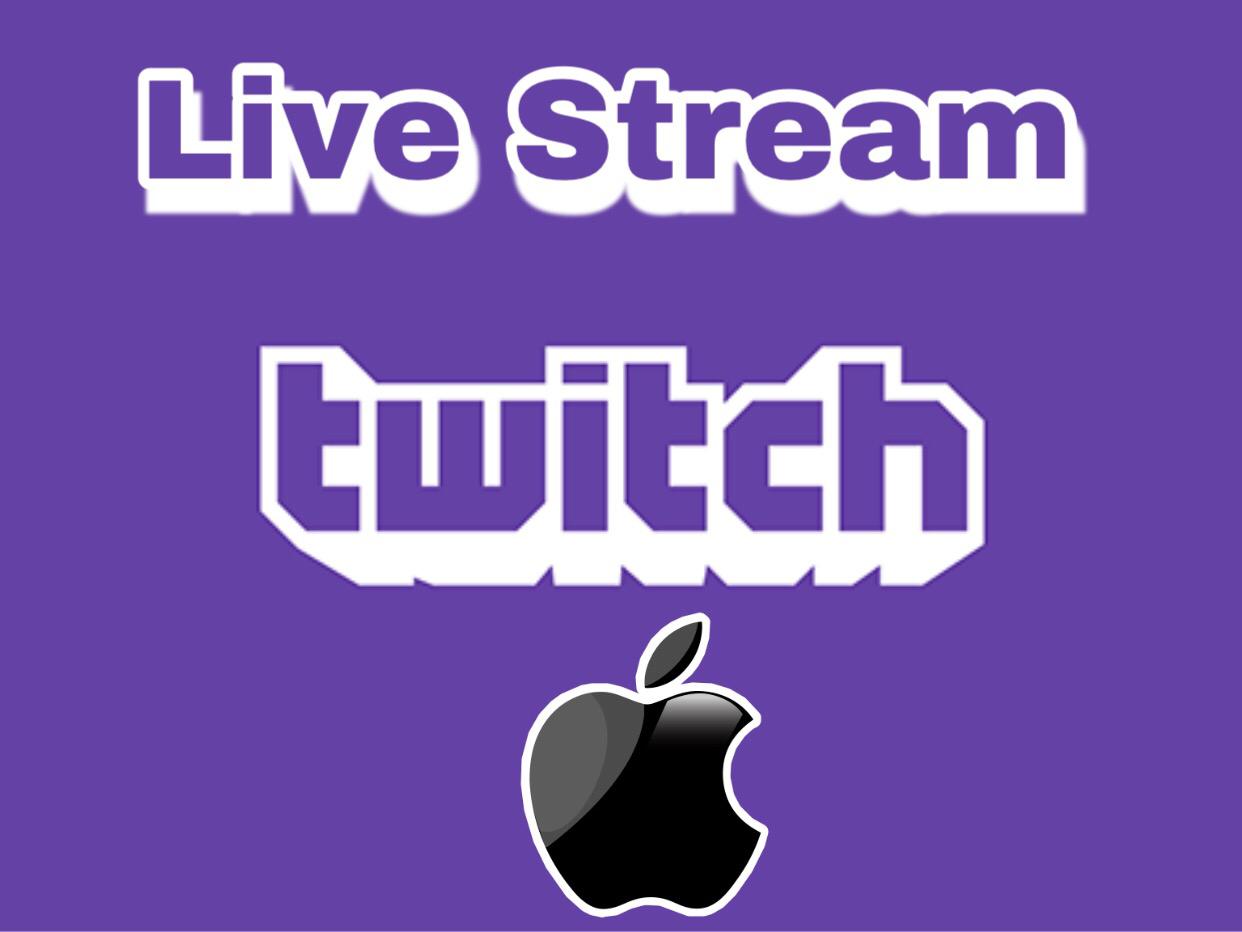 How to Stream iOS Games on Twitch from iPhone 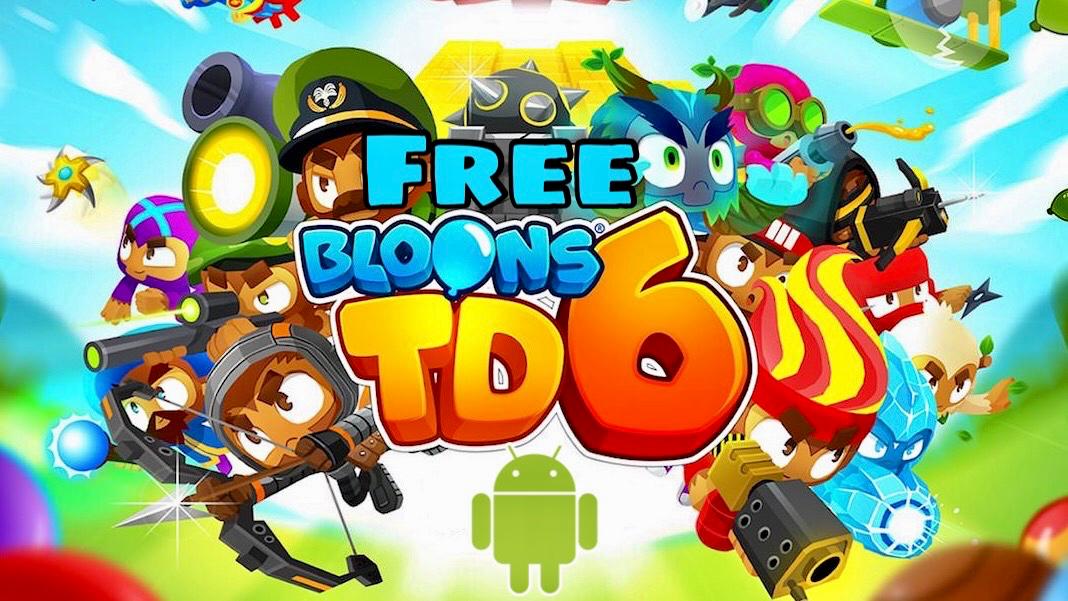