How to Jailbreak iOS 12.4 Without Computer (With Chimera or Unc0ver) 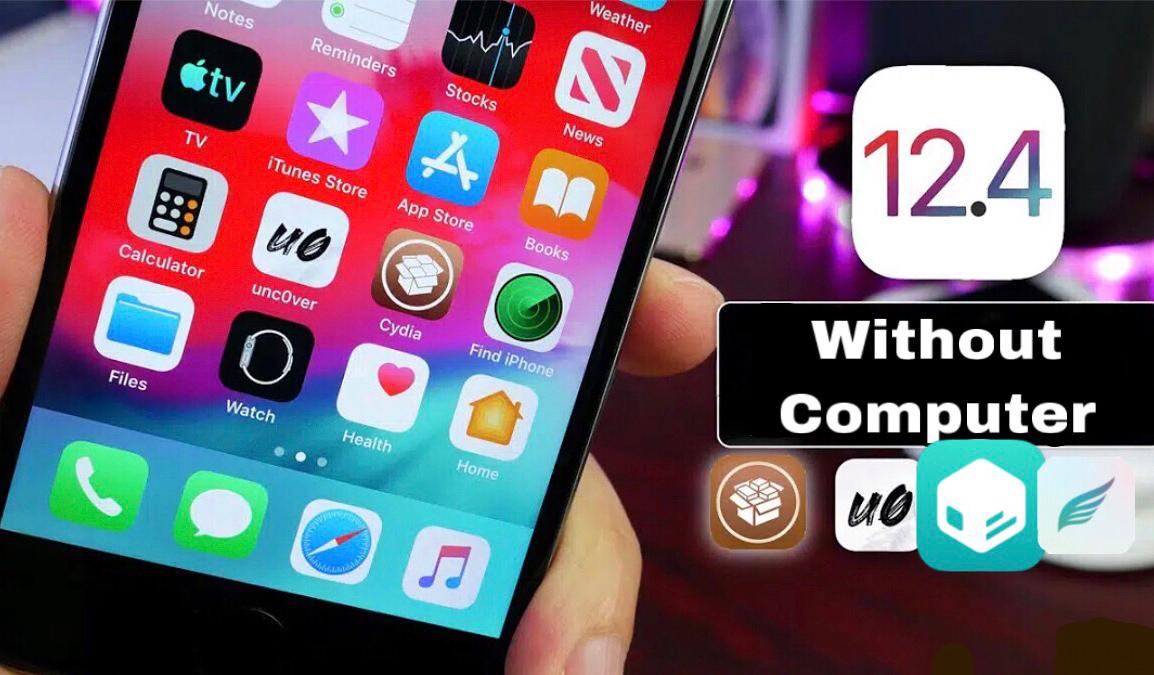 Learn How to Jailbreak iOS 12.4 Without Computer (Using Chimera and Unc0ver). A new jailbreak for iOS 12.4 had been released, which is the latest iOS version available. It is surprising to see that this jailbreak can be installed in iOS 12.4 without a computer. As before only on iOS 12 was the version on which iOS 12 Jailbreak Download  was available.

Anyone can’t believe that the latest iOS version can be jailbreak even without the need of a computer. Developers had done a great job to make this happen. “Uncover Jailbreak” team had developed this jailbreak. And a new jailbreak team “Chimera” developer a new jailbreak for iOS 12.4 as well. In chimera, you will get Sileo instead Cydia, as Sileo is an upgraded version of Cydia. And in this article, I will tell you both ways with Chimera and Uncover.

What you need to do is just to download the Uncover’s latest version in iOS 12.4 device or Chimera’s and then just tap on the jailbreak button. In this way, your iOS device running iOS 12.4 will be jailbroken.

Although there are some problems which you might face while jailbreaking your iOS 12.4 devices, solutions of them are told at the end of the article only for you.

All the above-mentioned devices support this jailbreak and if you are having an iPhone Xs or Xs max then this jailbreak is not compatible with these devices.

Now without wasting time let’s have a look at the first method of jailbreaking iOS 12.4 without a computer and by using Uncover.

Steps to Jailbreak iOS 12.4 without a computer (Uncover):-

Below are the steps which you need to follow if you want to jailbreak your iOS 12.4 devices without the need of a computer. And before jailbreaking I recommend you to keep a backup of your iOS device either in iTunes or in iCloud.

2. Using the link above you will go to a webpage where an “install” button will be available, tap on that button and “Allow” the permission it will ask in a pop-up window.

3. After closing that pop up go to Settings of your iPhone and you will see a new option named “Profile Downloaded” above all other options, tap on it.

4. And at the top right corner you will see an install option, keep tapping on it and “Tweakbox” will be installed.

5. Now open up tweakbox, and select the “Apps” category from the top bar.

6. Then click on “Tweakbox apps” option. And you will see a list of different apps there which are not available on the app store.

7. You will see a search bar present at top of the screen, tap on it and just search “Un”.

8. In the search results, you will see “Uncover Jailbreak”, tap on it and then install it in your iOS device.

10. Now open up the Uncover Jailbreak and tap on the “Jailbreak” button.

NOTE:- You might need to try 2-3 times to jailbreak using Uncover. For more information about such problems look at the end of this article, solutions are told there.

Now you know about jailbreaking iOS 12.4 without a computer and with Uncover. But if you still are curious to know another method of doing so with Chimera. Then have a look at the step by step guide as described below.

Below are the steps in which we will use “Chimera Jailbreak” (an alternative to the Uncover Jailbreak) to jailbreak our iOS device running on iOS 12.4.

NOTE:- You need to follow the first 4 steps told in the above method in which way of installing “Tweakbox” is told which is needed in this method as well. So, first, follow four steps told above and then follow the following one.

1. After downloading “Tweakbox”, using the first 4 steps told above, open it up.

2. Select the “Apps” category in tweakbox from the topmost bar.

3. Now you will see several options one of them will be “Tweakbox Apps”, click on that option.

4. A list of different apps will appear in front of you which are not available on App Store. You just need to tap on the search bar and search “Chimera”.

5. In the search results, you will see “Chimera” jailbreak available for install. Tap on it to install.

6. When Chimera will be downloaded then you can’t open it up by just clicking on it. Before opening it up you need to “TRUST” the app on your iOS device. For this Go to Settings > General > Profiles and then trust the app developer. Or read our article:- How to trust an app on iPhone (iOS 13).

7. Now open up the Chimera and you will see a “Jailbreak” button in the middle of the screen. Use that button to jailbreak your iOS device.

NOTE:- It is not sure that in the first attempt your device will be jailbroken. You may need to click on “Jailbreak” button 2-3 times. For knowing more issues related to this and their solutions have a look at the problems and solutions stated just below.

Now you know about 2 different ways of jailbreaking an iOS 12.4 device without a computer. But there are some problems which you might face during the jailbreak. Solutions to such problems are described below.

If you have some doubts regarding the steps stated n this article then you can have a look at the full detailed video linked below.

All the above-mentioned problems are one of the common problems which people usually face while jailbreaking their iOS devices. But if you are facing a problem different from the above mentioned then comment them in the comment box below.

And keep using our site to know about more How-To guides like this one. 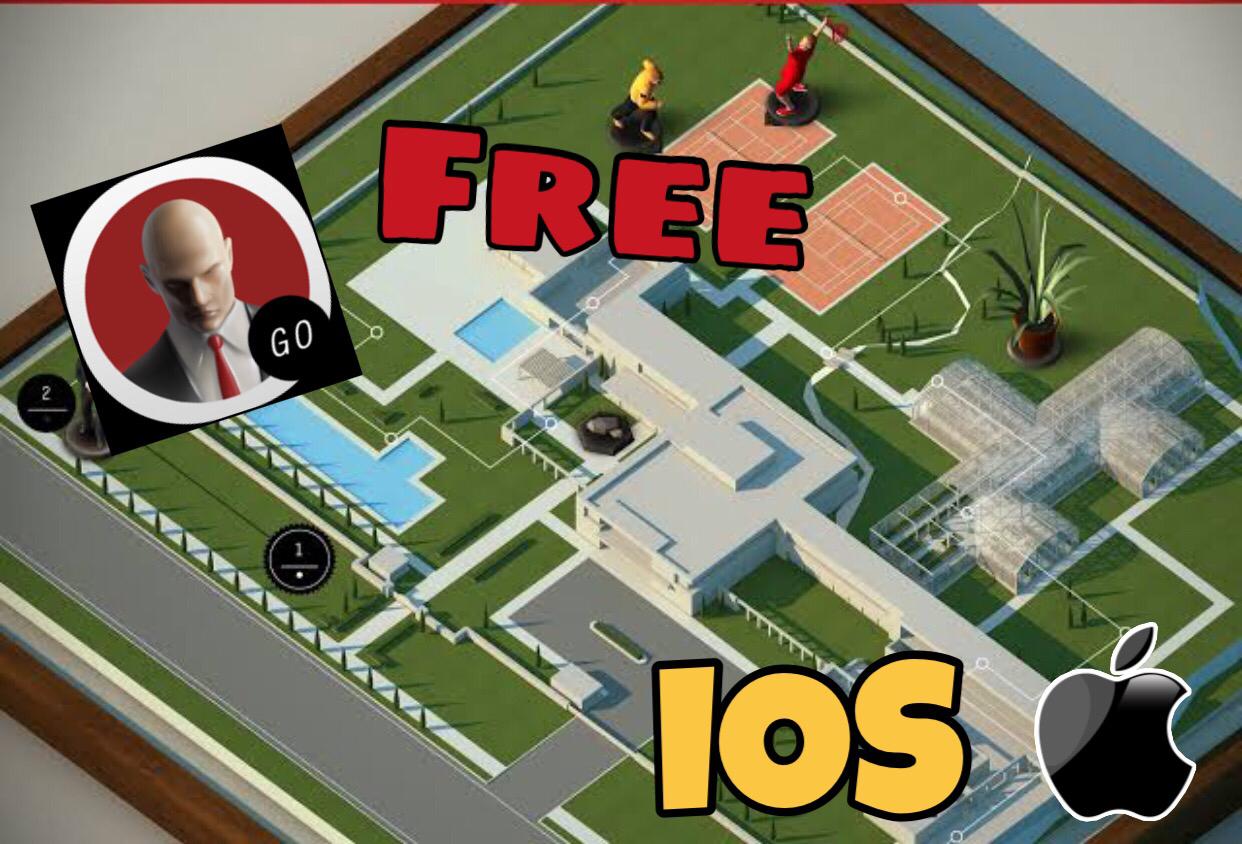 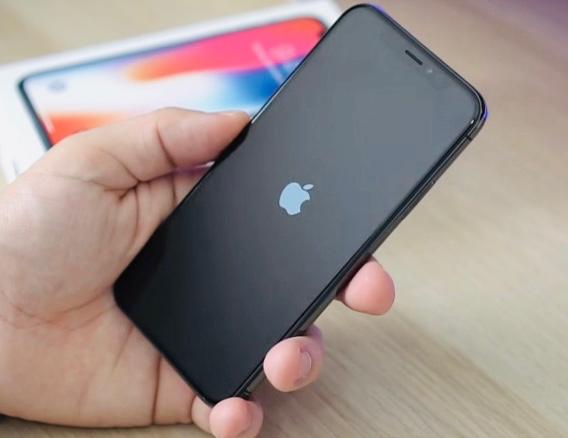 Customize iCons on iOS devices running on iOS 11 (No Jailbreak)

Customize iCons on iOS devices running on iOS 11 (No Jailbreak)