How to install revoked or Tweaked Apps on iOS 13 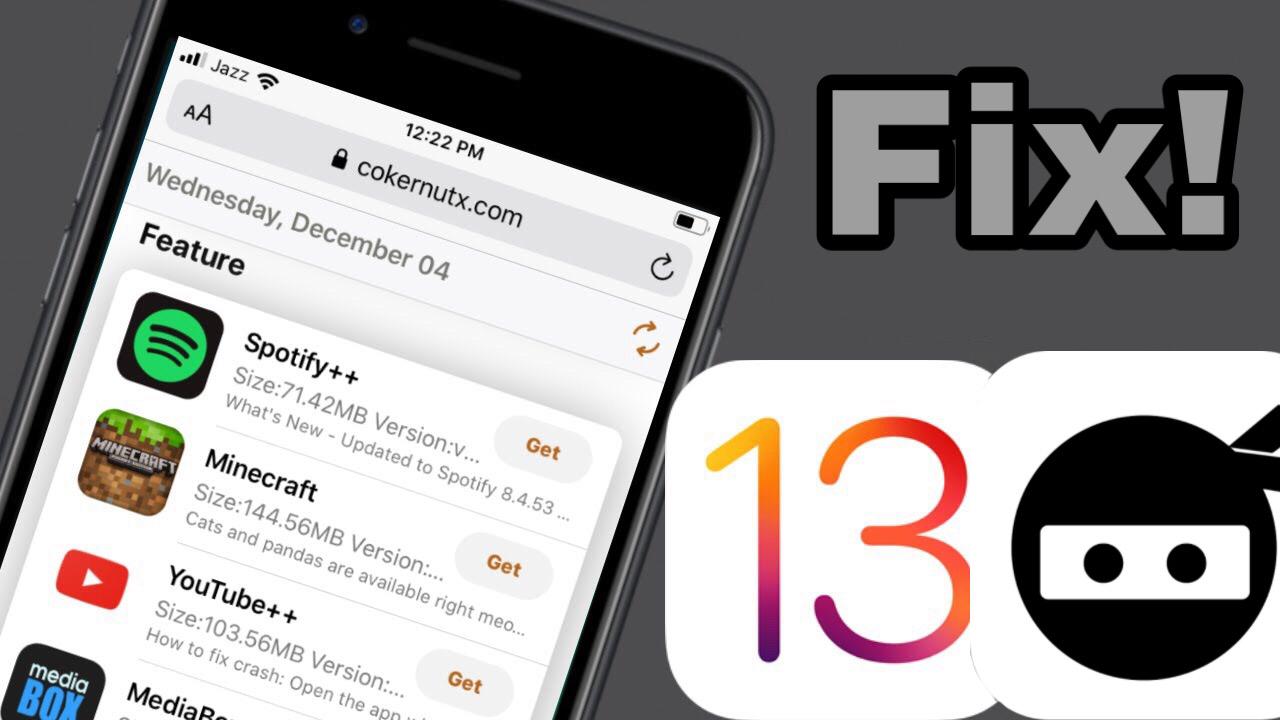 Learn about How to install revoked Apps on iOS 13. This season (winter 2019) is like the Apple Revoking season because it is now being a long time and third-party apps are getting revoked. I think whenever they got revoked they instantly or sometimes within a day or two again become signed.

But this time it is more than a month an anyone using an iPhone is not able to download any kind of third-party app. As anyone goes for downloading an app from a different source than App Store, then the app shows an error. Don’t worry a way is found which can be used to download third-party or revoked apps on iOS devices. To know about it go through the whole article below.

This app is named “iOS Ninja”, don’t worry I will tell you about how to download this app on your iOS device.

2. After clicking on the above link you will be redirected to the official webpage where you need to scroll down until you find the “install now” button.

3. Click on that “install now” button and a new pop-up will appear, in which you need to select the “Allow” option.

4. Now close that pop-up and go to the settings of your iPhone. You will see a new option at to of all other options in Settings which will be named “Profile Downloaded”, tap on that option.

5. A new window will appear with the “install” option at the top right corner, tap on it and “iOS Ninja” will be downloaded.

6. Then open up the iOS Ninja app from the home screen of your iPhone. And you will see a category named “Fixed Apps”.

7. All the apps listed in that category can be downloaded without any revoke. Select any one of them and install it.

NOTE:- At the time this article is written, only 9 apps including Youtube++, iSpoofer for Pokemon go, Chimera Jailbreak, Uncover Jailbreak, etc. are only available under “Fixed Apps” category in iOS Ninja.

Related:- How to fix revoked apps on iPhone

That’s the end of our article if you have any queries regarding these steps then comment down them in the comment box below.

And keep using our site to know about more How to Guides like this one.

46
SHARES
ShareTweet
How To, iPhone How to Download Tweaked apps iOS 13, How to install revoked Apps iOS 13

How to Download Tweaked apps on iOS 13 (No Jailbreak) 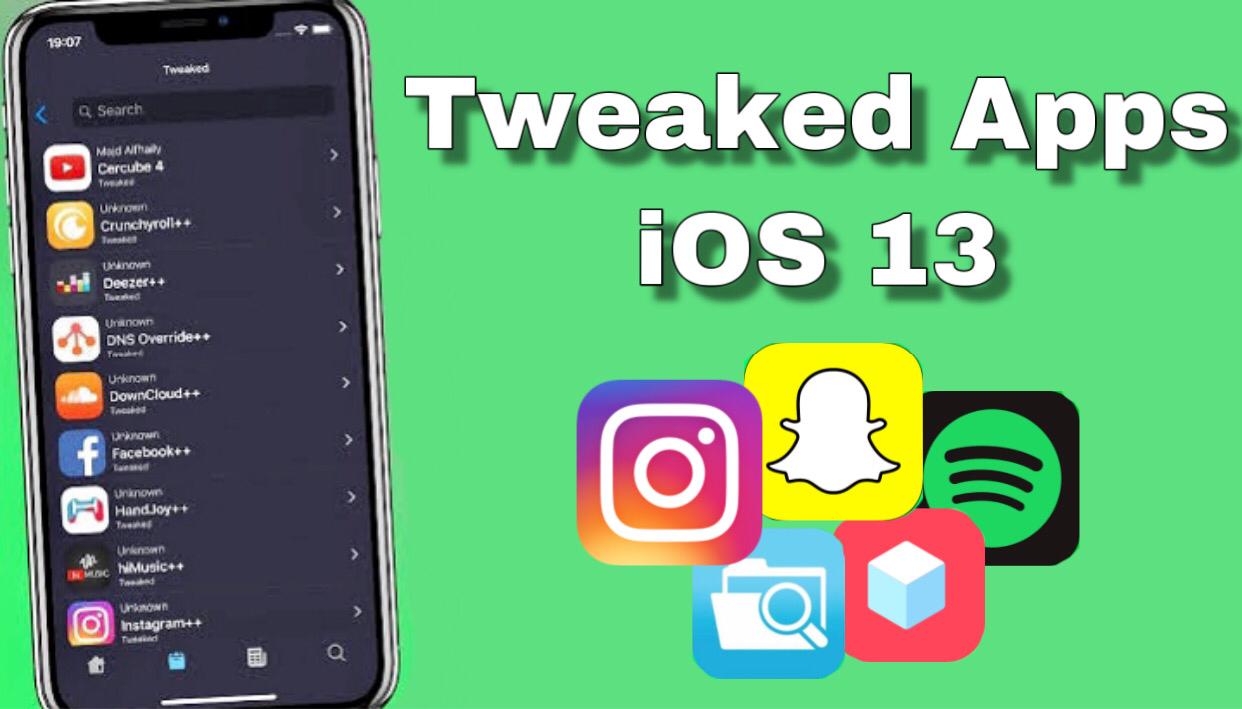 How to Download Tweaked apps on iOS 13 (No Jailbreak) 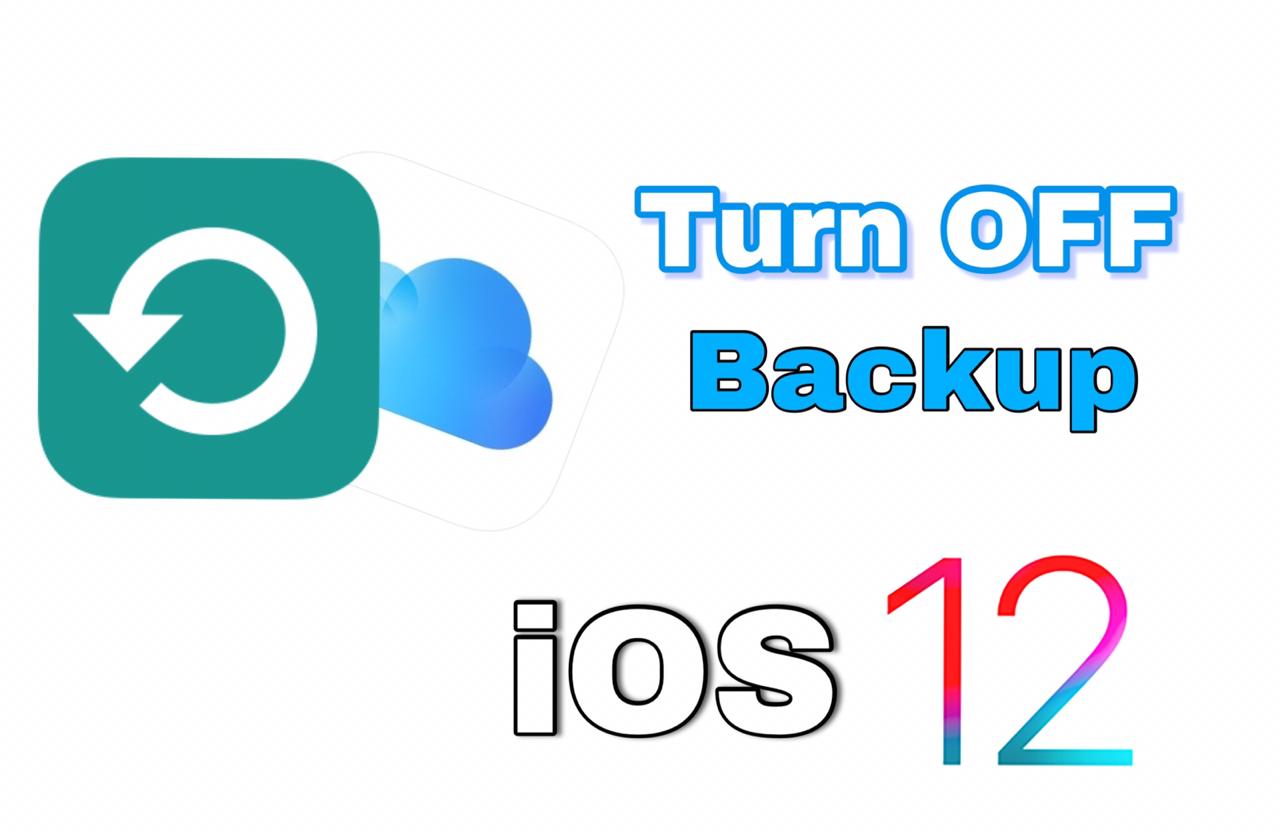