How to see Blocked Contacts on your iPhone (iOS 13) 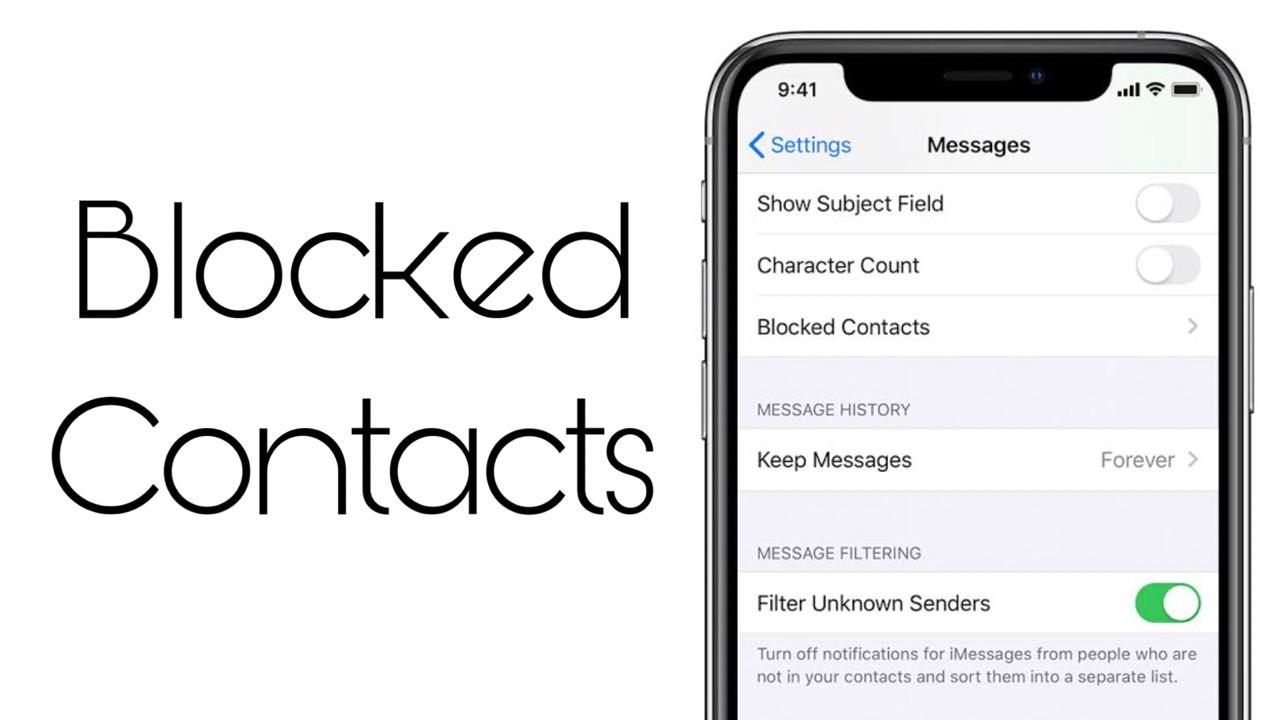 Learn How to see Blocked Contacts on your iPhone (iOS 13). If you are using an iPhone and have never think of checking the numbers or contacts you have blocked, then it might be difficult for you to find the list of all blocked contacts at once.

But it is not that much difficult, because there is a feature available on all iPhones which can show you the list of all blocked contacts on your iPhone within a few clicks. To know about how to see blocked contacts on an iPhone, go through the whole article present below.

Blocking someone’s number is not that much hard on an iPhone, but finding all blocked contacts is a little bit hard. And it will not be hard for you anymore. Because in this article, I will tell you a step-by-step guide to see blocked numbers which are so simple.

In case you want to know how to send an image as a document on Whatsapp on iPhone, then tap on the linked text present at the beginning of this line.

At first, I have to tell you that the images of all the steps are included at the end of the steps, which will be quite helpful for you. And the steps stated here work on all iPhones, such as iPhone X, iPhone 11 and older devices like iPhone 7 plus or 8 plus as well running on the latest iOS 13 Software and also on the iOS 12.

Now without wasting time let’s have a look at the steps which you need to follow to see the list of blocked contacts on an iPhone.

How to see blocked numbers on an iPhone

Below are the steps which you have to follow if you want to see the list of the blocked numbers or contacts on an iPhone. The steps are quite simple and easy to follow, and images of all steps are also included at the end of them. Now let’s get started.

Also Read:- How to hide notifications on the lock screen (iPhone)

And in the “Blocked Contacts” option you will see all the numbers you have blocked on your iPhone. You can also unblock any contact from there.

If you want to know how to unblock contacts in bulk then it is also stated in this article.

Have a look at the steps to unblock many contacts at once on an iPhone.

How to Unblock contacts on an iPhone

The following are the steps that you need to follow if you want to unblock someone or your contacts on an iPhone. You can unblock as many contacts as you want in a single click using the following steps.

1. First of all, Go to Settings of your iPhone.

2. Now scroll down until you find the “Phone” option, and then tap on it.

3. Then go all the way down and you will see the “Blocked Contacts” option, tap on it.

4. You will now see the list of all blocked contacts and an “Edit” button at the top right corner.

5. Tap on the “Edit” option and delete the contacts from the blocked list by tapping on the “-“ button.

Also Read:- How to turn off auto-lock on iPhone

It’s that simple and easy to unblock contacts from any iPhone.

If you have any queries regarding this article on how to see blocked numbers on iPhone, then you can tell us by commenting on them in the comment box below.

And keep using our site to know about more how-to iOS guides like this one.

How to Remove Credit Card from your Apple ID

How to Remove Credit Card from your Apple ID

How to Get Mimo Premium Free Android 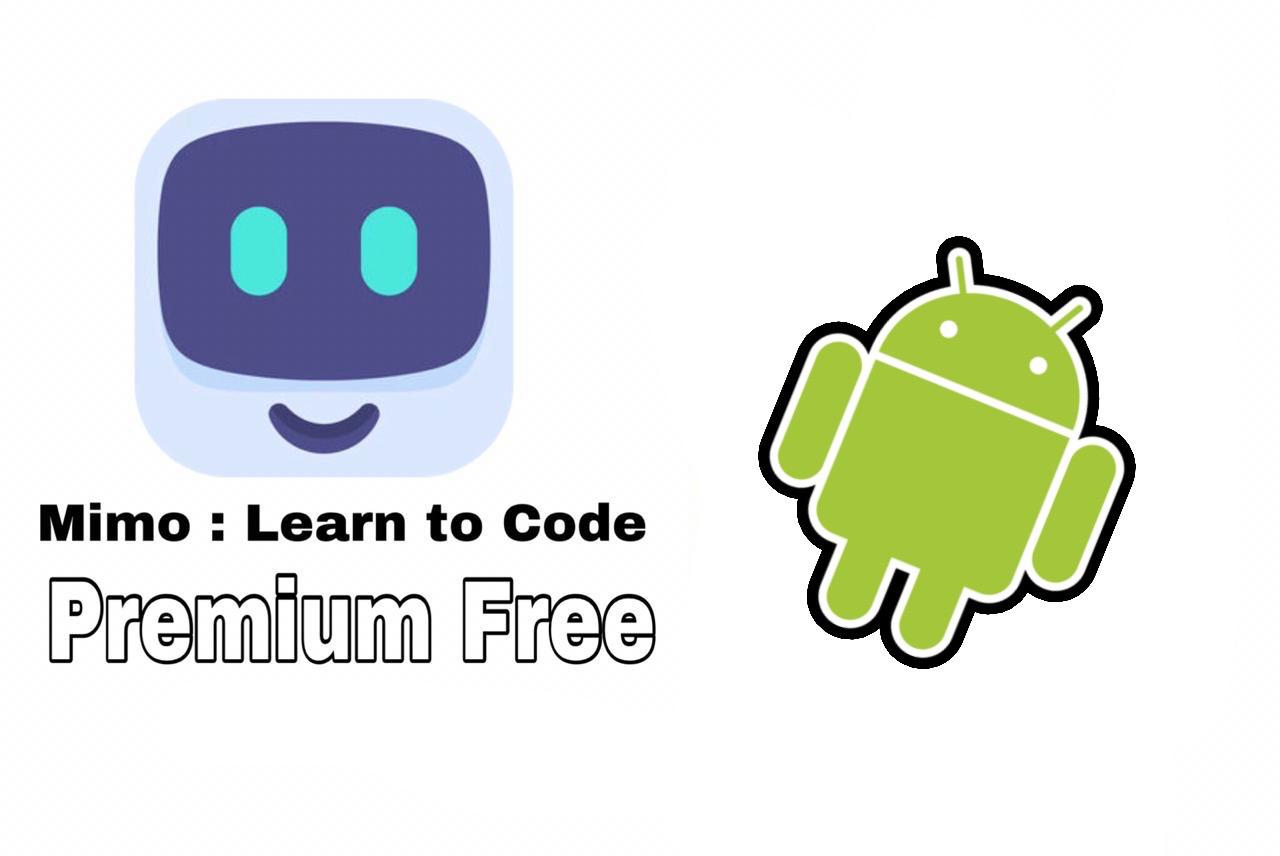 How to Get Mimo Premium Free Android 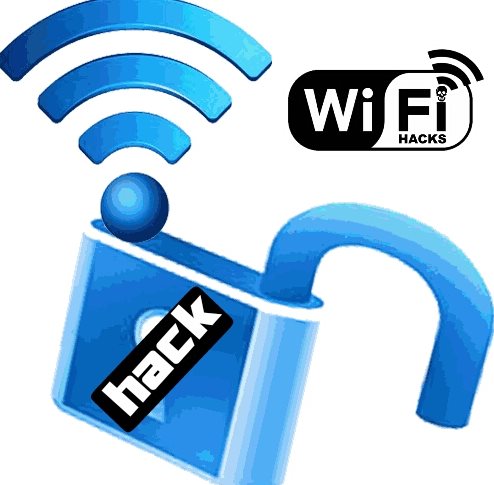 Android, Hacks & Tricks., How To