How to Delete Apps on your iPhone in iOS 13 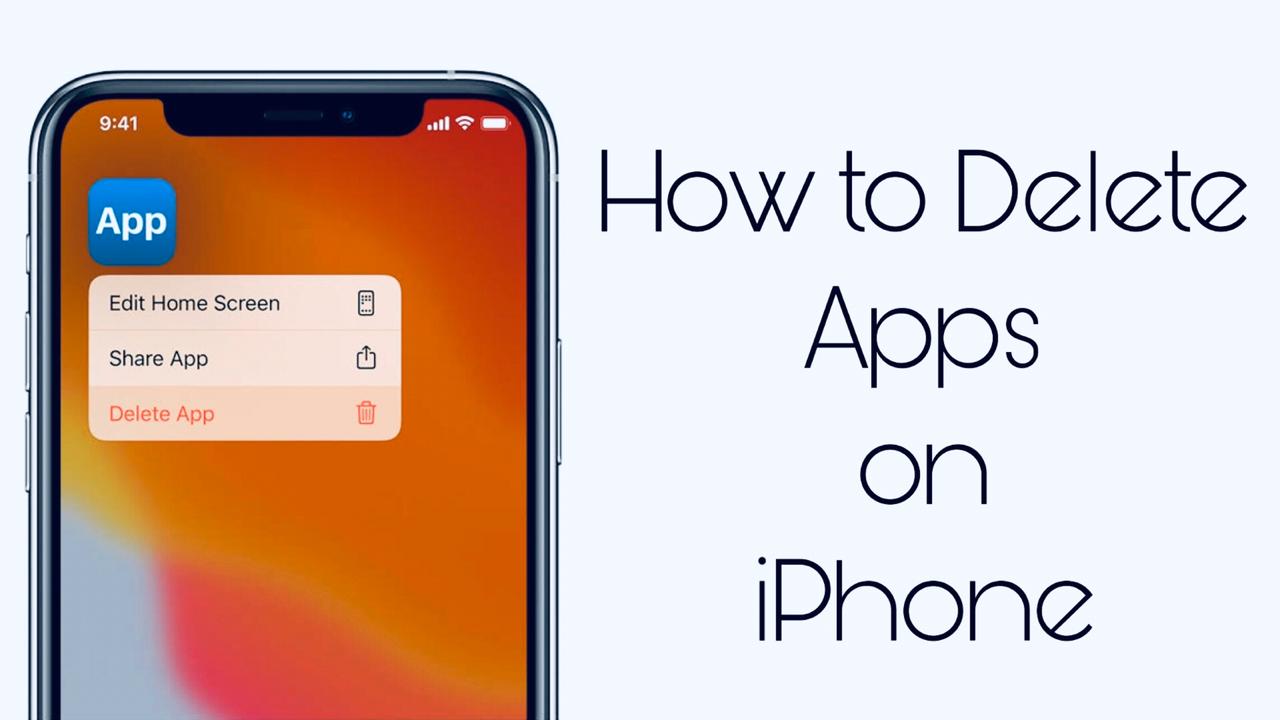 Learn about How to Delete Apps on your iPhone in iOS 13. Do you just buy an iPhone? And don’t know how to delete an app in it? Then don’t worry this is the right place. And it is not embarrassing that you don’t know about deleting an app from your iPhone, it’s common among users who just shifted to iPhone.

There are mainly 4 different methods, any one of them can be used to delete an app from your iPhone. In this article, I had told about all of these 4 methods in detail. You can use any one of them which seems easy and convenient for you for deleting apps on your iPhone.

No matter which iPhone you bought, the 256 GB variant or small variant, but it is good to delete useless apps from iPhone. It makes your device faster and also makes the home screen look nice, not congested like with a lot of apps.

You may have seen many different websites or articles on them about deleting an app from iPhone, but the majority of them have told only one method out of four and only a few of them have mentioned 2 or 3 methods and I haven’t seen any of them telling about all 4 methods.

So, you should be proud that you found this article on the internet where all ways of deleting apps from the iPhone are told.

Now without wasting time let’s get started with the first and most commonly used method to delete an app from iPhone. This method can be used on all iPhones running iOS 13 or later versions as well.

This is the most common method which is used to delete an app from an iPhone. You can follow this method, but if you want to delete a number of apps at a time then the second method is convenient.

1. Find the app on the home screen of your iPhone which you want to delete.

2. Tap and hold that app until you get haptic feedback.

3. Then you can hold it until all apps on the home screen started wiggle or you can select “Rearrange Apps” Option from the 3D options.

4. When all home screen apps started wiggling then you will see “X” on the top left corner of each of them.

6. Then a pop-up will appear, select “Delete” and when you are done then select the “Done” option present at the top right corner to make home screen normal.

Also Read:- How to clear Safari cache on iPhone

This was the most common method used to delete the apps from an iPhone. If you are OK with this one method then go and follow it.

If you are curious about knowing about other smarter and faster methods then you need to stick to this article. Because the following methods are faster than this first method.

This is the second and faster method which can be used to delete an app or multiple apps faster from your iPhone. It is not that much-discussed method because a lot of people don’t even know about it. Another benefit of this method is that you will be able to see how much space an app is occupying in your iPhone’s storage.

1. Go to Settings of your iPhone.

3. Tap on the “iPhone Storage” option under General.

4. Wait and you will see all apps on your iPhone sorted according to their data.

5. The heaviest app occupying most of the storage will be at first number and others will also be in descending order.

6. Select an app you want to delete, and tap on it.

7. You will now see two options, one will be “Offload App”, another will be “Delete App”.

8. Select “Delete” if you want to delete that app including its data. If you want to keep the data of that app on your iPhone then use “Offload App”.

NOTE:- The data will automatically be restored into that all if you offload it now and then download it in the future. You can’t manually see or open that data or files until you reinstalled that app.

Also Read:- How to edit PDF Files on iPhone

This was the faster way where you can also see which app is occupying more part of the storage of your iPhone.

Another method or you can say the third method which is told below os applicable in particular cases. Such as you can delete the apps which are having an Update but you are not updating them pr apps which you just updated.

It seems confusing but you will be able to understand it after going through the following steps. And it is the fastest way of deleting apps on the iPhone in bulk.

1. Go to the Appstore on your iPhone.

2. Tap on your profile or profile photo present at the top right corner.

3. There you will see apps that are not updated.

4. Scroll down and found the app you want to delete, swipe from right to left and you will see a “Delete” option.

5. Tap on that “Delete” option and then a confirmation pop-up will appear.

6. Again select “Delete” and that app will be deleted from your iPhone.

NOTE:- If you are not able to find the app you want to delete in that list in App Store, then it means that the app is not having any Update. And you can only delete apps using this method who are getting an update or are just updated.

Also Read:- How to clear Safari history on iPhone

The above three methods work on all iOS devices and iOS software including iOS 12, iOS 13 or later. But the fourth method which I am going to tell you is only applicable to iOS devices running iOS 13.2 or later versions.

So, if your iPhone is updated then you can use the following method as well. And it is quite similar to the first method I had told you at the beginning of this article.

This ks the newest method apple released to help users in deleting apps from their iPhone. And on the official apple support website, this is the only method told to delete an app on an iPhone. This method includes 2-3 steps only.

1. Find the app you want to delete on your iPhone’s home screen.

2. Tap and hold it until you see some options and the whole screen blurred.

3. When some options appear and the whole screen is blurred, then pick up your finger.

4. And tap on “Delete app”, which will be one of the options appearing.

Also Read:- How to use Safari in incognito Mode iPhone

If you have any suggestions or doubts regarding this article then you can tell us by commenting on them in the comment box below.

And keep using our site to know about more How-To iOS guides like this one. 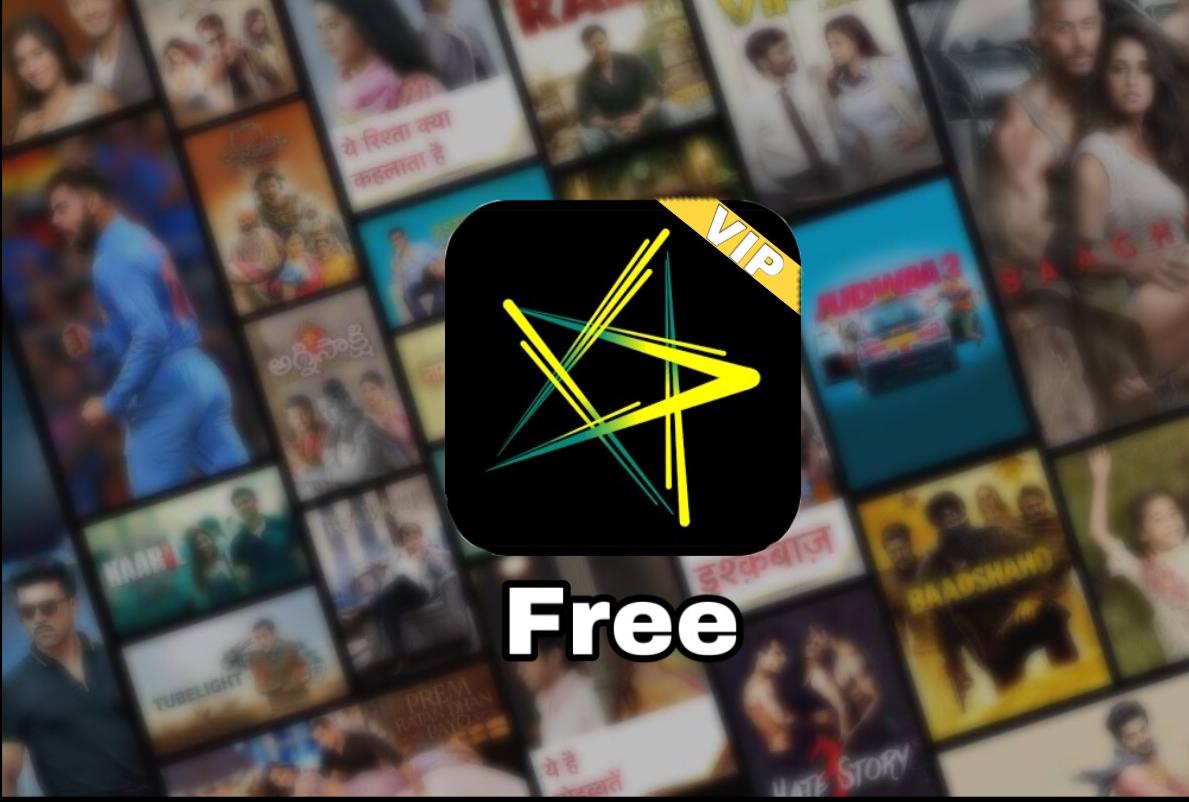 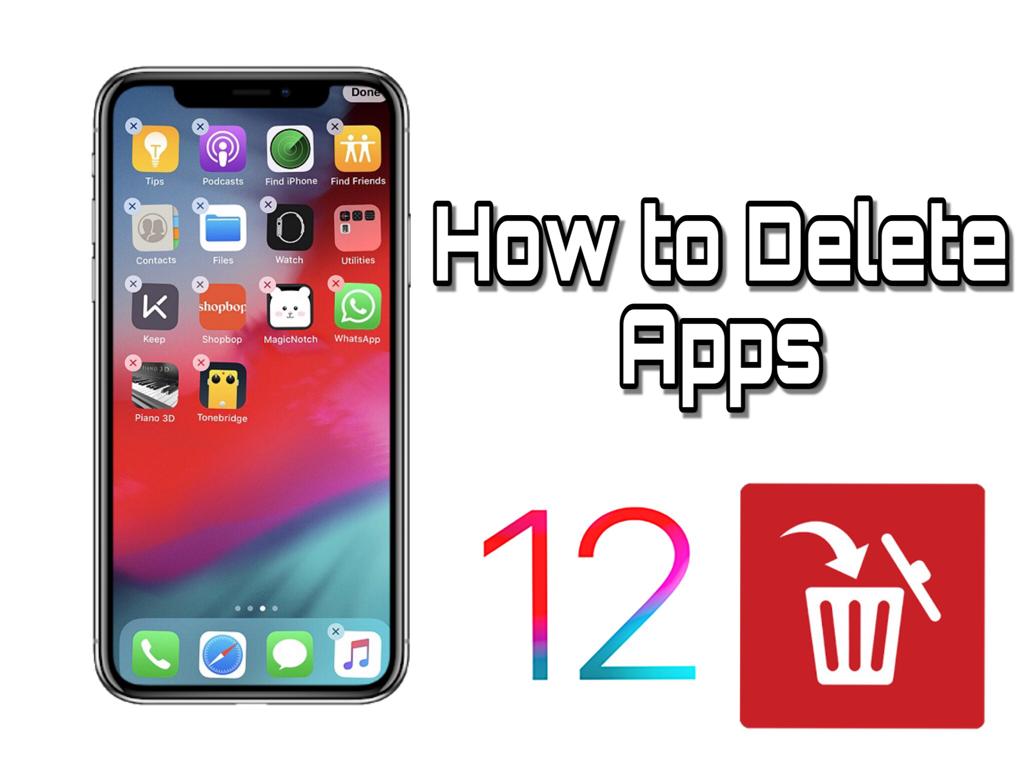 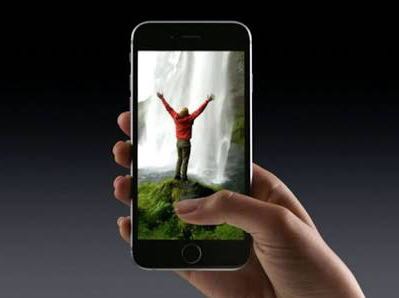